Dirty Old 1970s New York City is a Facebook page that perfectly captures the city as it was in its bad old heyday - scary, rough, dirty but also spontaneous, authentic and brash in a way that was irresistible to the millions who lived and flocked here despite the danger. It's a page that celebrates the old New York that everyone recognizes and many of us miss. 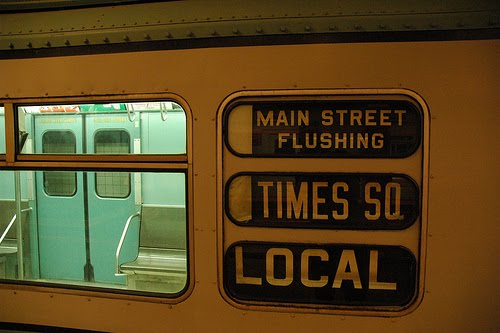 A new novel invites you into a very different 1970s New York City - a hushed, elegant Manhattan that continued to thrive even in the middle of the mayhem that defined that era. A Very Good Life reminds you that there was more than one version of New York City in the 1970s. You could switch between them just by choosing to walk several blocks in one direction or by walking from one avenue to the next. 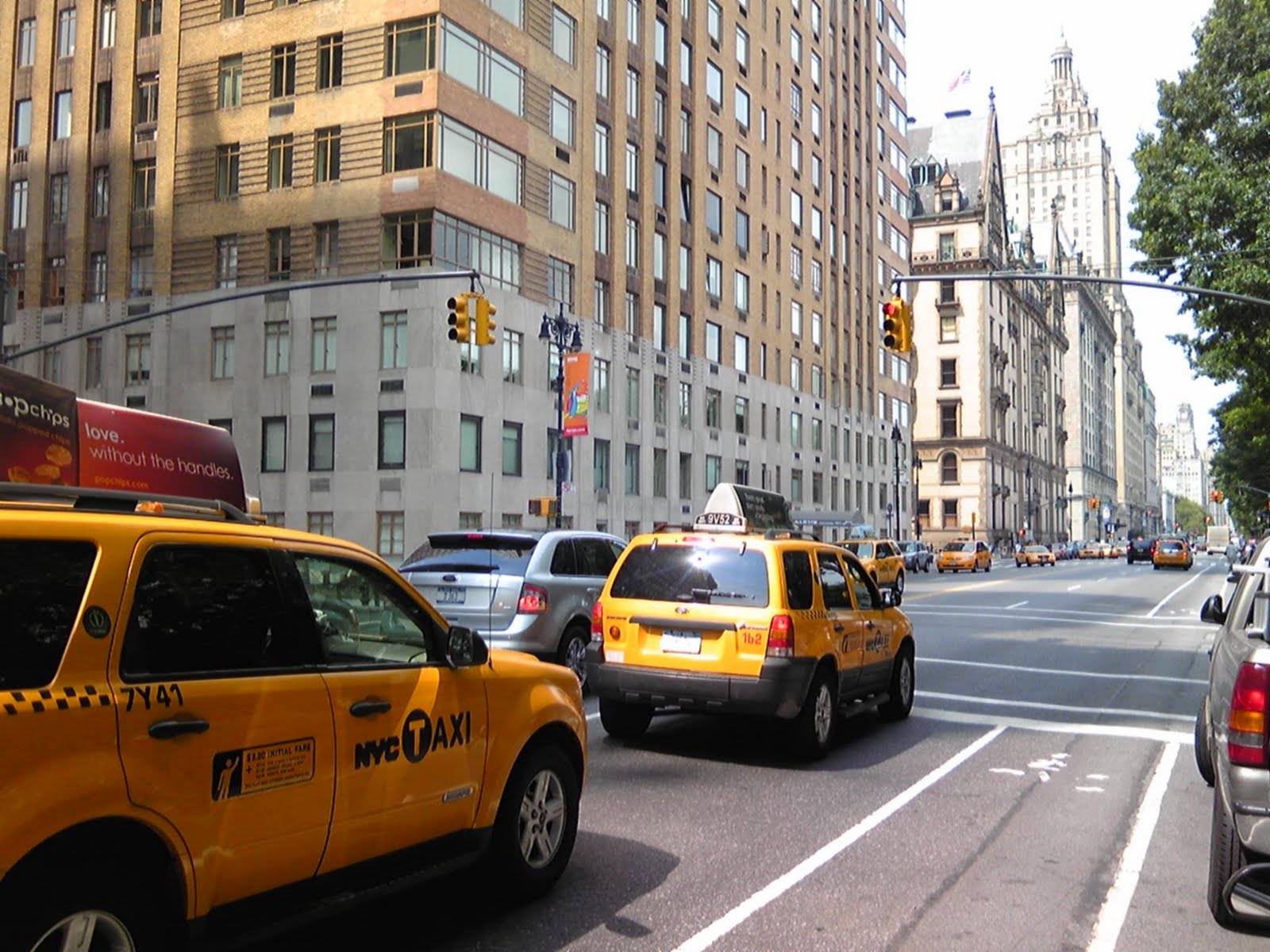 It's worth remembering that the New York you might catch a glimpse of while watching Tony Randall in The Odd Couple was the same city you watched Al Pacino move through in Serpico and Panic in Needle Park.

Stepping into Lynne Steward's debut novel, A Very Good Life, is much like walking into the legendary New York department store, B. Altman, in which so much of the story unfolds. It's classic, subdued and reveals its facets moment by moment. A Very Good Life isn't focused on the hard edges. Instead it sheds gentle light on the classic city. 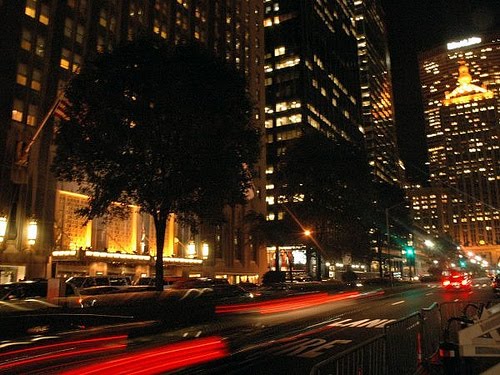 Ms. Steward's novel takes the reader away from today's touchscreen existence back to a time in New York when telephones rang and typewriters clacked on cluttered desks. A time when stand-up ashtrays were part of office decor and dry martinis were ordered with each business lunch. A time when customers dressed up to visit New York's grandest store then shopped for hats, scarves, slippers, gloves and more - each category of item displayed reverently in its own dedicated department.

But there is nothing old fashioned about this novel. The characters in it navigate marriage, career and New York's stratified social scene in a way that resonates across the decades.

A Very Good Life invites you to revel in the New York of the recent past. If you are a native New Yorker it also allows you the satisfaction of recognizing the people, places and concerns that were the focus of Manhattan attention during those gritty yet glamorous years. But the characters are what linger with you long after you've finished the book. Lynne Steward brings them to life with spare, masterful strokes.

This is a New York story told in genuine New York style in voices that ring true. It's now been several weeks since I read A Very Good Life. (Ms. Steward shared her book with me after she read my post about my childhood memories of the great B. Altman department store) What is a bit funny is that I remember it not as a book that I read but as a movie I watched - the experience of reading it was like watching one of the great films of the 1970s, the ones that featured female leads that you immediately got caught up with and fell alongside them in their journey from the first scene - An Unmarried Woman comes to mind. The novel is available everywhere including online and in one of New York's leading independent bookstores,  St. Mark's Bookshop.

Photos: The subway and Park Avenue images above do not belong to me. If you are the copyright holder, please contact me so that I can add your copyright information and a link to your site or delete the images from this post.
Posted by CityGirlWrites at 7:28 AM